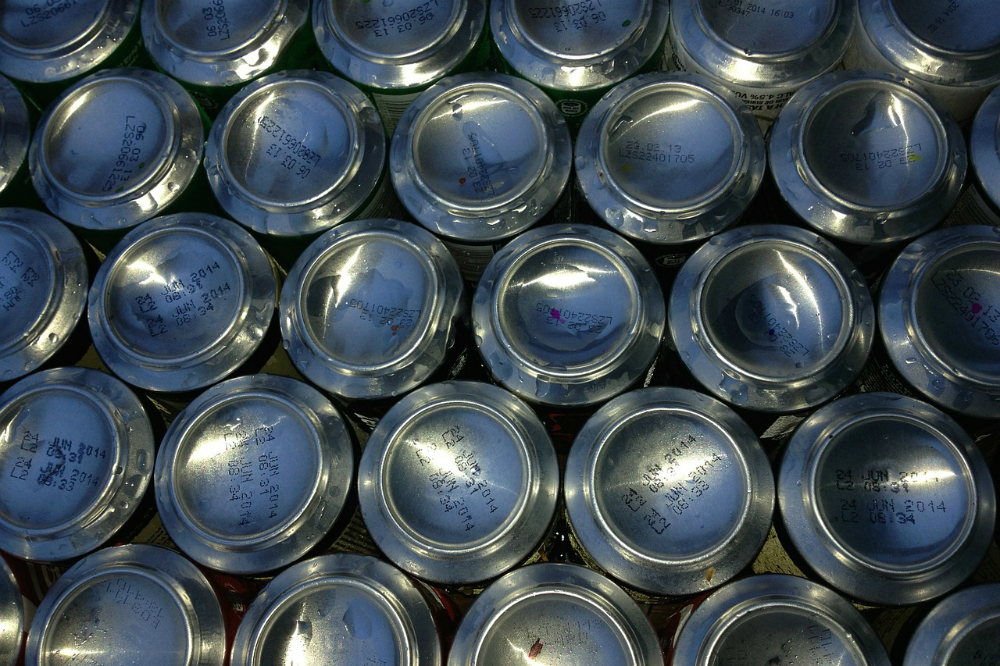 Aluminum recycling as a practice exists for over hundred years. It experienced its upswing during World War II, when aluminum was extremely vital to the defense and military industries, offering citizens free tickets to theater and cinema in exchange of aluminum. But still, the popularity of aluminum exploded only in 1960’s when sales of canned beverages rose. Aluminum became widely used metal and was utilized in every industry because of its ability to be easily transformed into any shape and form and its relatively cheap costs.

Nowadays aluminum is found almost everywhere, from military equipment, as it was used in World War II, to even packaging of consumable goods, toys, makeup and household goods. In last twenty years, aluminum has become a major compound in the manufacturing of electronic devices, as their popularity has risen greatly. And just as the demand for aluminum has grown rapidly, recycling of this material has become widespread, too. Recycling old cans and any other item made out of aluminum not only contributes to our environment, by saving a significant amount of energy, which would be wasted in the production of new aluminum. But now metal recycling industries are willing to pay people money for donating aluminum, making recycling also profitable and letting you add extra money to your wallet. 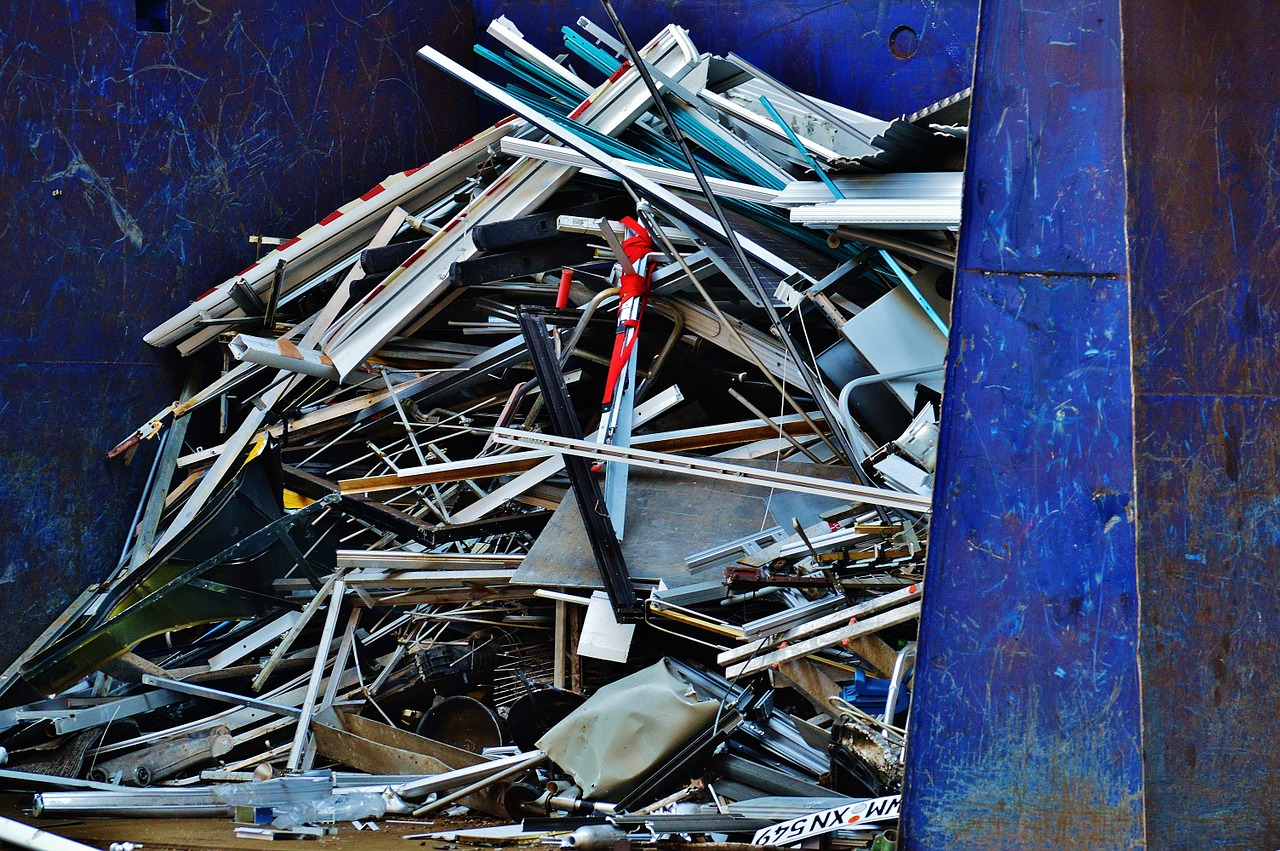 Aluminum is the most recyclable material out there, and can be recycled unlimited amount of times, over and over again without losings its qualities, hence its popularity all over the world. There is no limit as to where aluminum can be used nowadays, from machinery industries to food and beauty industries. Its multilateralism has earned its worldwide popularity. Although aluminum is not the most valuable of material, significant money still can be made through the aluminum recycling process, because aluminum businesses pay out money for any recyclable aluminum material that is brought to them. Thus its accessibility and the fact that it is commonly found has made aluminum the most sought-after. And even though recycling aluminum can benefit a person by earning extra money, the greatest aluminum recycling advantage is the energy savings, since recycling aluminum uses only five percent of the energy which would be otherwise used in order to produce aluminum from raw materials. In addition, governments are also greatly interested in the development of metal recycling businesses thanks to the overall savings which aluminum recycling instead of manufacturing brings to the national budget.

Although recycling of aluminum seems to have many benefits, as with every industry it also has its own challenges. Primarily, as we live in a developing world, scientists discover new different mixtures and compounds of metals every day, so making the process of aluminum recycling more difficult and challenging as well. Secondly, recycling and trash separation processes should begin at households, separating glass, plastic, metal, and food waste, because it would make it easier to further recycle these materials. However most of the time, we do not separate our waste and add extra work and challenges to recyclers. Finally, new technology has brought us products, which have been made from several different small parts of metals, therefore, additional work has to be applied in separating these metals.

Altogether, aluminum and metal recycling industries are highly developed, saving large amounts of energy and nature resources. And aluminum is perfect for recycling, as the costs of aluminum recycling are low, and aluminum can be recycled over and over again, not losing its features during this process. In addition, paying money for donating recyclable aluminum adds extra motivation for people, making it such a popular and successful practice.