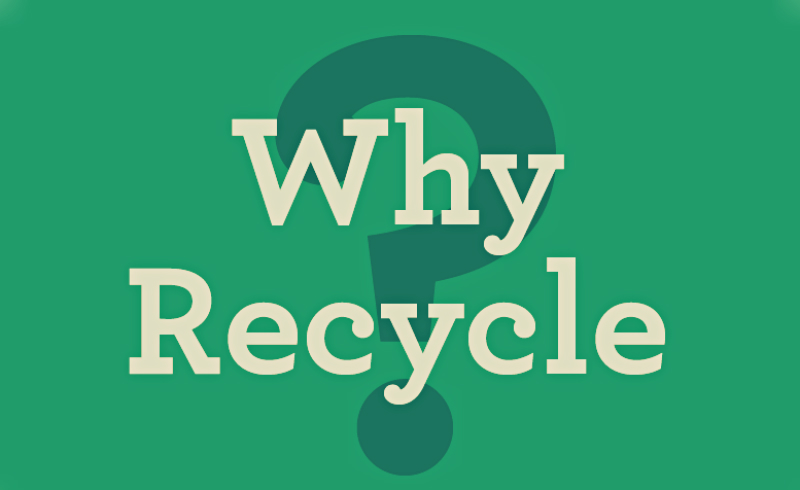 Many call recycling the way how we will save our plants, however the other half who doesn’t believe in recycling call it a waste of time. So for those who doubt the efficiency of recycling or who simply doesn’t have an opinion on it, lets exterminate if recycling still is a worthwhile task.

It is estimated that each year recycling as well as composting prevents millions of metric tons of CO2 from being released into the atmosphere which means that recycling significantly slows down the rate at which things like the greenhouse effect develops. On top of that specifically aluminum can recycling allows us to save more than 90% of the energy that would be wasted if we would make aluminum cans anew, meaning that we are able to limit the amount of energy wasted, too. In fact it is estimated that if all aluminum cans were recycled, the saved energy could power millions of homes and save several hundred of millions of dollars each year. And these are only some of the impressive achievements of recycling of different materials. 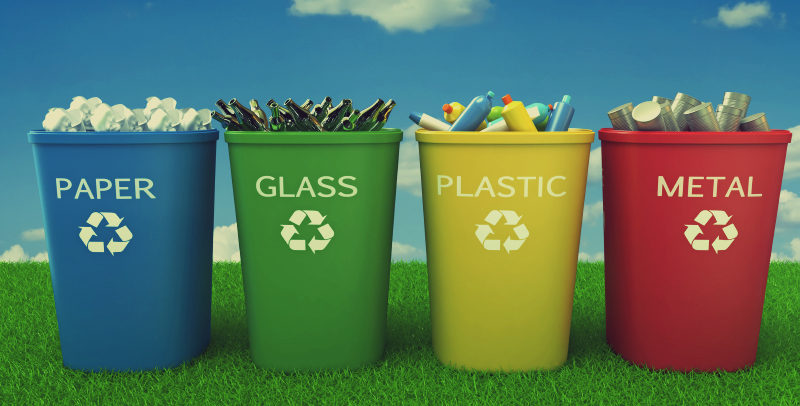 But there is the other side of recycling, too. And that side is that many recycling companies are struggling to stay afloat. Firstly it is, because of the big recycling bins which don’t require waste sorting. Recycling companies have a much harder time to recycle materials that aren’t sorted by type, since it is much more expensive to have to separate and only then recycle the waste, than it would if they could recycle the waste right away. So by implementing the big, all waste recycling bins governments hurt the recycling industry and partly also defeat the purpose of recycling, because they allow people to put all their waste in one place rather than making them sort the waste and then recycle is, like it should be done.

The second thing that often makes recycling companies (and others involved with recycling, too) question their work is people’s ignorance as to what they throw into the recycling containers. A study shows that one in five admits to throw waste in recycling bin even if they aren’t sure, if that waste is even recyclable. It can be called either a wishful recycling or simply lack of recycling knowledge, which makes us think that we really should invest into recycling education, for recycling to actually be efficient and not worthless. And only when the recycling stops being an afterthought when you are already taking out trash, and starts to become a thing that you think about every time you produce waste, we can truly talk about recycling not being useless and it actually being worthwhile.