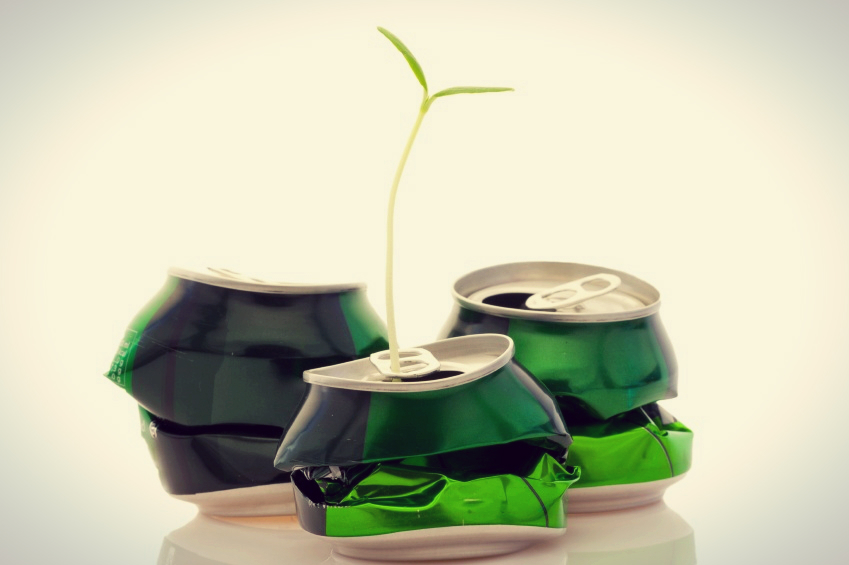 Recycling aluminum is extremely important because aluminum is one of the most popular metals that is wildly used in many fields such as manufacturing, engineering and construction which means that there also is a lot of aluminum waste produced each moment. And because the decomposition time for aluminum is from 80 to 100 years it is very important to properly recycle aluminum that way preventing about 100 million tons of CO2 from being released into the atmosphere each year. But these are only a few of the interesting facts about aluminum and its recycling that I am going to share with you in this article.

Did you know that it takes only about two months or 60 days for aluminum can to be recycled and for you to be able to see this recycled aluminum on the shelves of your local store again. Yes, that’s right the whole process of recycling aluminum cans is very short meaning that it not only prevents CO2 from being released so preserving our atmosphere but it also doesn’t take that much effort enabling to recycle a lot of aluminum in short period of time.

We often think that we can recycle a certain material only once but it is not the case and definitely not for aluminum. Aluminum actually is the material that can be recycled as many times as we like because aluminum doesn’t have a limit as to how much time an aluminum can can be recycled. This means that if everyone would recycle their aluminum cans we wouldn’t have to create new cans from raw aluminum but we could still be able to have aluminum cans only by recycling the old and used ones. Doesn’t that sound good?

In the U.S. alone aluminum soda and beer cans are the most commonly recycled item which shouldn’t be a surprise as Americans use about 80 million aluminum cans each year. But the good news is that because aluminum is so wildly recycled in U.S. it also makes up less than 1 percent of all waste produced by people living in America meaning that Americans have realizes how important it is to recycle aluminum and the rest of the world should catch up too.

And if you are wondering what could be the reason why Americans are so good at recycling aluminum despite the amount of aluminum they consume each year when one of the answers lies in the way they do this recycling. Since 1937 when Jesse M. Wright invented and submitted for the first patent of a can crusher that he called “a press for flattening tin cans” the aluminum can recycling has only gone up because people recognized how easy it is to recycle tin cans with these devices. And if the process is made easy then it is more likely that people will do it and actually commit to it as it was in the case of the can crusher.